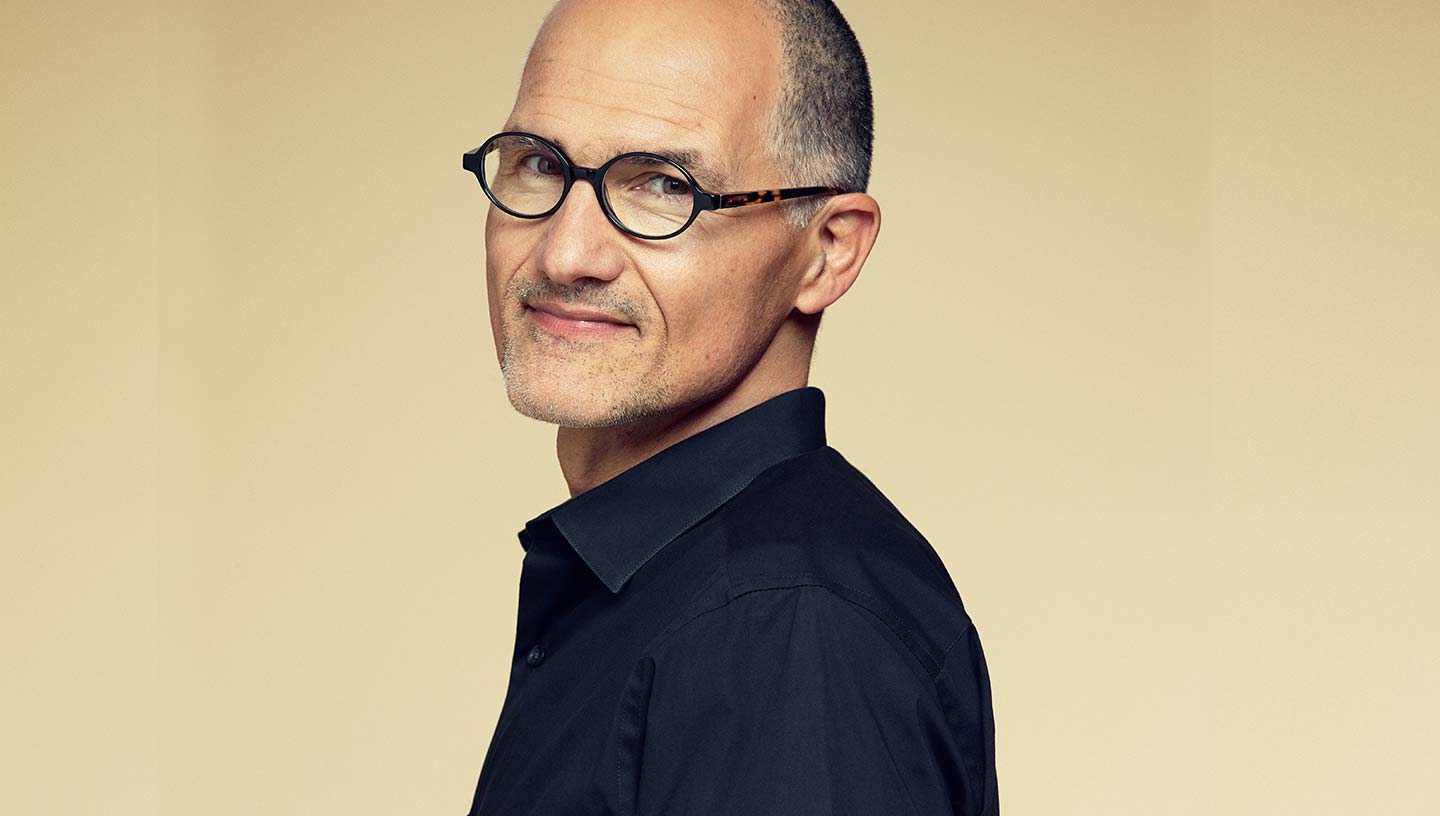 “I believe very strongly that the earth itself is the material, it is the true origin of our industry. ”

Pierre Négrin was born in Grasse, in the south of France, where both of his grandfathers were merchants of products and plants for the creation of fragrances. Visiting them as a child, he fondly remembers discovering “an Aladdin’s cave of scents; baskets crammed full with jasmine and sacks of roses.”

Pierre aspired at first to be a photographer. He speaks passionately of the work of Robert Capa and Henri Cartier Bresson of the Agence Magnum and of the landscapes of Ansel Adams. One summer, as a physics and chemistry student searching for an internship, a perfumer friend offered him a position in his workshop. It was there that Pierre experienced a whole new universe by which he was utterly seduced. “I suddenly realized that, instead of expressing myself with light, I could express myself through fragrance.”

Pierre Négrin did not learn perfumery in a specialized school but rather in fragrance laboratories.

In the early 90’s, he left France to work in Mexico, eventually moving to the USA. Later, in 2008, he joined the ranks of the accomplished perfumers at Firmenich’s New York Fine Fragrance Center.

For Pierre, the U.S. represents a certain ease and a relaxed atmosphere which he loves. The contrasts between the U.S. and France strike the perfect balance for his life. He adores Corsica and the south of France where he visits his family home in Callian several times a year, and speaks lovingly of his olfactive memories, all born there: the scent of cistus in the morning breeze, the smell of the sea, the freshness of eucalyptus mingling with the redolent perfume of its hot, coastal earth. He is particularly attached to these earthy notes. “I believe very strongly that the earth itself is the material, it is the true origin of our industry. It is always in my mind. Your head can be in the clouds – as long as your feet are on the ground!”

For Pierre, the definition of luxury is that which is rare and authentic – quality materials that are left to breathe free and unstifled. He endeavors to nurture these unique products, celebrating their rough and essential natures, using them wisely and deliberately. Pierre has a particular appreciation for notes that are “not too easy. Things like animal notes, for example; and warm, bitter or spicy notes…”

For his excellence in creative perfumery, Pierre was awarded the International Prize for Fragrance Creation by the French Society of Perfumers in 1990.

Pierre enjoys comparing his work to writing, admits to an undying admiration for Albert Camus, and has a special affection for Marcel Proust who “does me good”. He is also fascinated by images and by how his fragrances are perceived – how they sound. Pierre is convinced that, no matter what the subject matter, the creation of a masterpiece is all in the way its ingredients are interpreted – even the humblest ingredients can result in a work of art. Pierre is a discerning, refined and reserved man who is also an epicurean. He celebrates life’s small pleasures and is drawn to a life of discipline, cycling daily and practicing yoga regularly. He does not appreciate ostentation or excess, preferring what is simple and minimalistic. “I am natural; I don’t have anything to hide. No one is perfect. Hours of work are what make the difference,” he ponders philosophically.

It is clear that this perfumer’s talent is matched only by his wisdom.