“What if a perfume could help you reach your highest potential?”

With that question from founder Beth Nonte Russell, the amazing journey of Potentia was begun. Working with a team that included some of the most talented people in the fragrance industry, Beth began a four-year development process of what would become not just one fragrance, but a comprehensive collection inspired by the mystery and uniqueness of each human life.

With a background in the field of clinical psychology, Beth’s interest in therapeutic modalities shifted away from traditional focus on pathology and toward a potentials-based philosophy. An understanding that the nature of human consciousness is unlimited led her to begin exploring ways to break through limitations and programming that keep us stuck in unfulfilling and unproductive beliefs about ourselves

“Most problems in the world are a result of not knowing who we really are,” says Beth. The concept of using fragrance as a life navigation tool was rooted in a desire to unify and integrate various aspects of self that were left undeveloped.

In 1999, Beth had a life-changing, mythic experience that led to the writing and publication of a memoir, “Forever Lily”, as well as the creation of her very first fragrance called ‘foreverlily’. Insight into the powerful ways that scent can be a therapeutic tool drove Beth to begin the study of the ancient uses of scent in ritual, religion, literature and poetry. Diverse influences such as William Blake, Carl Jung, Joseph Campbell, Yogananda, Rumi, Abraham Maslow, Hildegard von Bingen, and others illuminated the path forward to Potentia.

A mother of three daughters, Beth also raises alpacas on a dream-like farm in Virginia, which inspired and grounded the aesthetic sensibilities of Potentia. 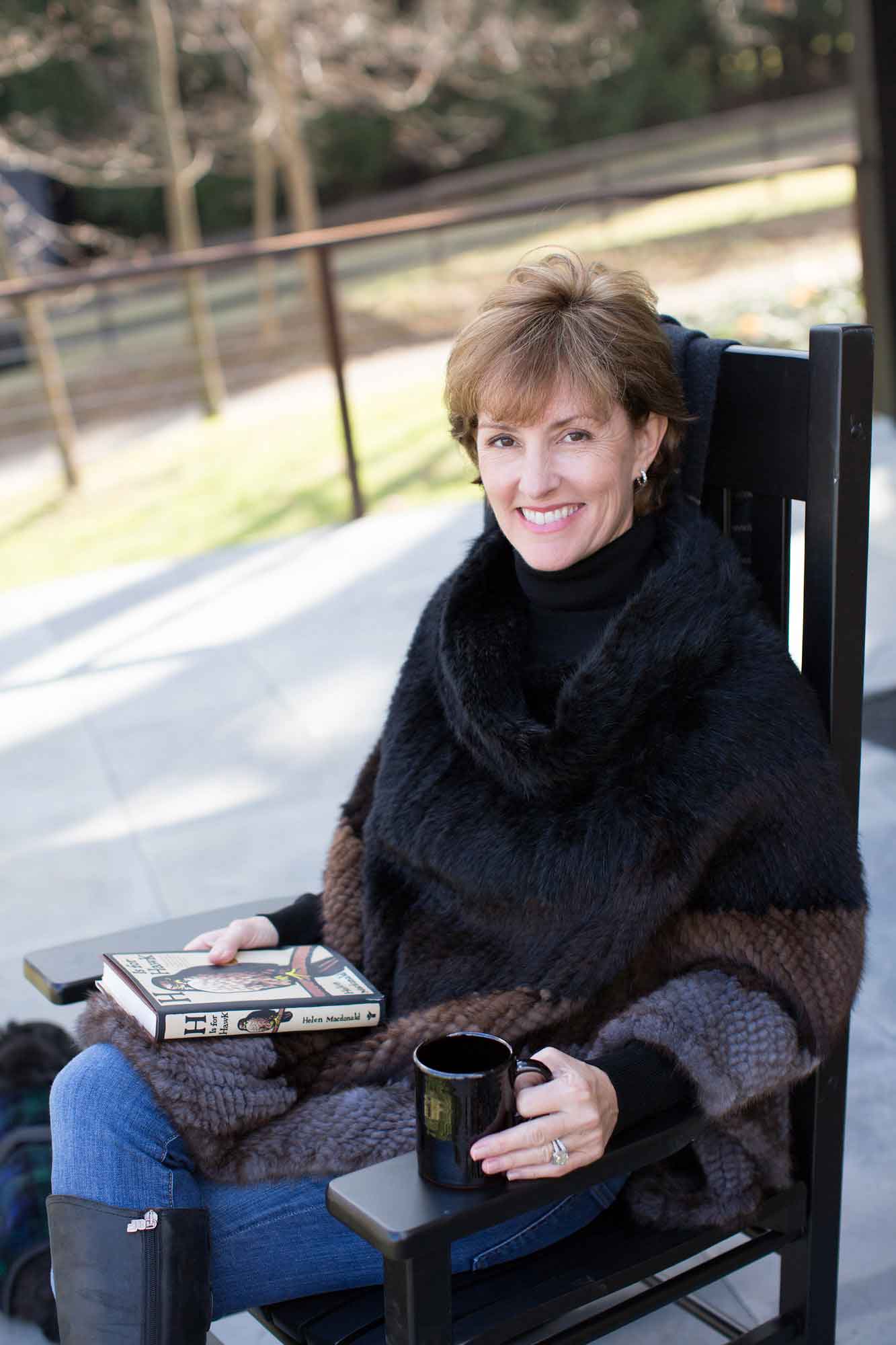